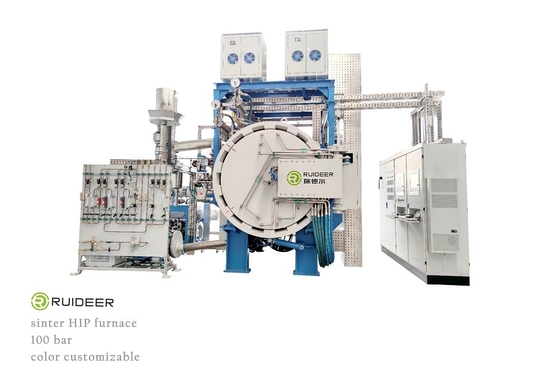 Silicon Carbide is among the hardest of ceramics, and retains hardness and strength at elevated temperatures, which translates into among the best wear resistance.  Additionally, SiC has a high thermal conductivity, especially in the CVD (chemical vapor deposition) grade, which aids in thermal shock resistance.  It is also half the weight of steel. Based on this combination of hardness, resistance to wear, heat and corrosion, SiC is often specified for seal faces and high performance pump parts.

There are many uses of Silicon Carbide in different industries. Its physical hardness makes it ideal to be used in abrasive machining processes like grinding, honing, sand blasting and water jet cutting.

The ability of Silicon Carbide to withstand very high temperatures without breaking or distorting is used in the manufacture of ceramic brake discs for sports cars. It is also used in bulletproof vests as an armor material and as a seal ring material for pump shaft sealing where it frequently runs at high speed in contact with a similar silicon carbide seal. One of the major advantages in these applications being the high thermal conductivity of Silicon Carbide which is able to dissipate the frictional heat generated at a rubbing interface.

The high surface hardness of the material lead to it being used in many engineering applications where a high degree of sliding, erosive and corrosive wear resistance is required. Typically this can be in components used in pumps or for example as valves in oilfield applications where conventional metal components would display excessive wear rates that would lead to rapid failures.

The unique electrical properties of the compound as a semiconductor make it ideal for manufacturing ultra fast and high voltage light emitting diodes, MOSFETs and thyristors for high power switching.

It is also used in heating elements where extremely high temperatures need to be accommodated. It is even used in nuclear power to provide structural supports in high temperature gas cooled reactors.

Our products are sold all over the world, you can rest assured.

描述 描述
Get a Quote